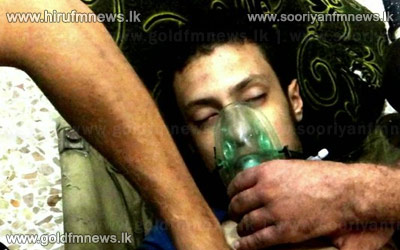 Deputy Secretary-General made the comments after briefing an emergency UN Security Council meeting about Wednesdays incident.

The Security Council also said that clarity was needed over the attacks.

Some 35 member states called for UN weapons inspectors already in Syria to be dispatched immediately to the scene.