Factory in Rathupaswala to be closed for another week. 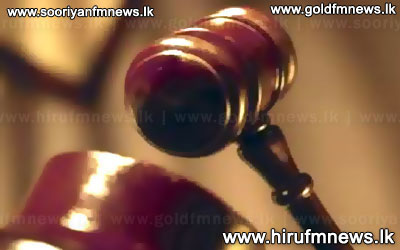 The Courts today issued an order for the factory which according to residents of Weliweriya and several other villages caused the drinking water issue in Rathupaswala to be closed for a further week.

The verdict was given by the Gampaha Chief Magistrate Tikiri Jayathilaka after attorneys at law representing the factory in question presented facts during the hearing today.

The institute in charge of conducting tests to ascertain if the factory’s operations were the reason for the contamination of ground water in the Rathupaswala region stated that it cannot arrive at a final conclusion.

The results of the tests carried out by the Central Environmental Authority and the Government Analyst were also presented to courts today.

Representatives of those institutions stated in court that further tests need to be carried out to ascertain whether activities of the factory contributed towards contaminating the ground water in the region.

Subsequently the Chief Magistrate issued orders for further tests to be carried out and a final report be presented to courts in two weeks.