Allegations against Mayor of Kaduwela 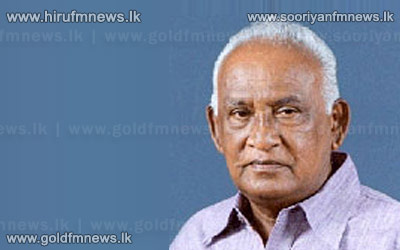 The opposition members of the Kaduwela MC made this statement while taking part in a press conference held in Colombo yesterday.

However, the Mayor of the Kaduwela Municipal Council G. H. Buddhadasa had also convened a press conference yesterday during which he refuted the allegations leveled at him by opposition members.