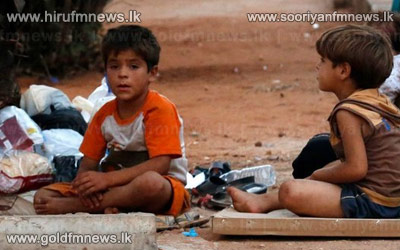 UN agencies say the number of children forced to flee Syria has reached one million, describing the figure as "a shameful milestone".

The UNs refugee agency and Unicef say a further two million children are displaced within the country.

It comes amid calls for an investigation into the latest claims of chemical weapons attacks in Syria.

More than 100 thousand people have been killed in the conflict, according to UN Secretary General Ban Ki-moon.