Whom to tell? â€“ inquires the UNP 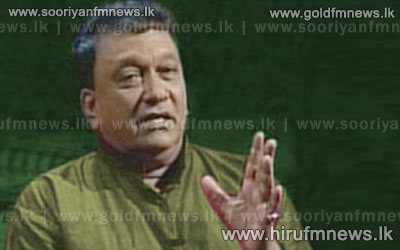 The UNP alleges that the government is utilizing government officials in the regions where the election will be held.

UNP parliamentarian Lakshman Kiriella stated that there is no proper methodology to lodge a complaint with regard to this.

Meanwhile, leader of the National Workers Union parliamentarian Palani Digambaran states that the president had instructed him to engage in political activities in the North without resorting to clashes.

Speaking to the media following a public gathering in the Bogawantalawa region today he stated that the president issued these instructions when he met with President Rajapakse to notify him of the harassment his party was being subjected to by the Ceylon Workers Congress.