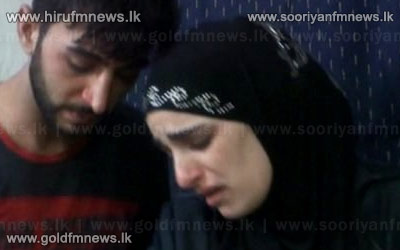 US Defence Secretary Chuck Hagel has suggested that the Pentagon is moving forces closer to Syria, as the US weighs its options in the conflict there.

He gave no details, but media reports say the US Navy is strengthening its presence in the eastern Mediterranean.

Yesterday, US President Barack Obama said fresh allegations of chemical weapons use by the Syrian government this week, was of "grave concern".

Syrias main ally Russia said there was evidence rebels were behind the attack.