Gamunu Wijerathna gears for another strike; 5000 more buses for the SLTB 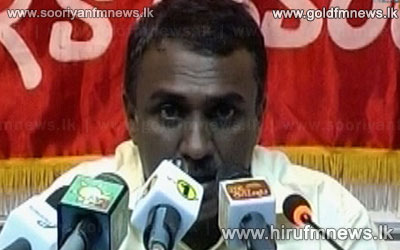 The Lanka Private Bus Owners Association says that by appointing a Cabinet Sub Committee on bus fares, the right of Private bus owners has been stolen.

Speaking to media after a Summit that had been organized by private bus companies, Chairman of the LPBOA Gamunu Wijerathna stated that powers of amending bus fares has been vested with the Cabinet sub committee as per the instructions of the National Transport Commission.

He further stated that if a 10% hike in bus fares was not received by September 1st, they would resort to an island wide strike.

However, government sources say that the government will not increase SLTB and Train fares.

It is also reported that 5000 more buses are to be added to the SLTB fleet thereby driving its market share up to 60% from the existing 40%.