Iran warns US of "harsh consequences" over Syria 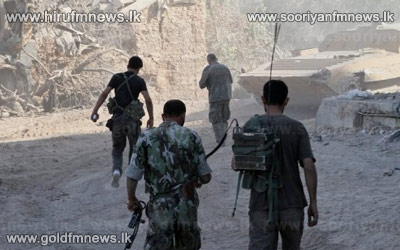 A top Iranian military chief warned that the US will face "harsh consequences" if it intervenes in ally Syria over claims of chemical attacks.

A year ago, US President Barack Obama warned the use of chemical weapons in Syria would cross a "red line" and have "enormous consequences".

Defence Secretary Chuck Hagel said the US military was ready to take action against Syria.

After the meeting, Obama spoke by phone with Prime Minister David Cameron of Britain, which has accused the Syrian government of using chemical weapons on a large scale.