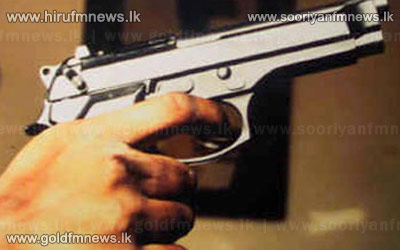 196 election related violence and violations of election rules and regulations have been reported so far.

The elections secretariat stated that 176 complaints are regarding violations of rules and regulations.

18 incidents where government officials were used for election activities were reported to the elections secretariat.

Meanwhile, an unidentified group has opened fire at the residence of a supporter of UPFA candidate Thilina Thennakoon in Uda Peradeniya this morning.

The shooting which had occurred at around 2.00am today had damaged the house and a lorry parked nearby.

However, no casualties have been reported from the incident.

The peradeniya police is carrying out further investigations.