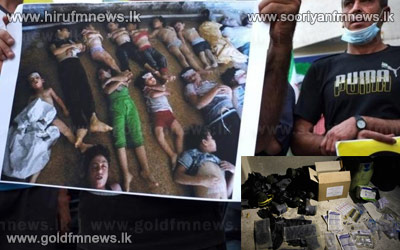 The Syrian government has agreed to allow UN inspectors to investigate allegations of a suspected chemical weapon attack near Damascus.

The team is to begin work today. Activists say Syrian forces killed more than 300 people in several suburbs east and west of the capital on Wednesday.

UK Foreign Secretary William Hague warned that evidence could have been tampered with, degraded or destroyed in the five days since the attack.