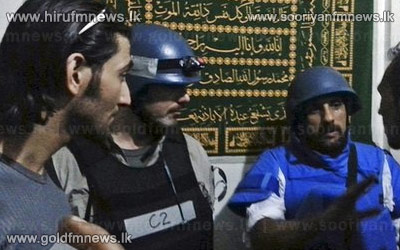 UN chemical weapons inspectors are due to start a second day of investigations into last weeks attacks in the suburbs of the Syrian capital, Damascus.

The UN team came under sniper fire as they tried to visit an area west of the city on Monday.

The US and its allies are considering military strikes on Syria, although Russia - Syrias ally - has warned against this.

Both the Syrian government and rebels have blamed each other for the attacks.