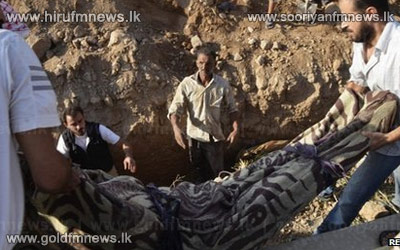 Prime Minister David Camerons spokesman said Britains armed forces are drawing up contingency plans for military action in Syria, but no decision had been made about what action may be taken.

Cameron will decide whether to recall parliament from its summer recess to debate a possible military intervention in the wake of a chemical weapons attack that Washington, London and Paris believe was carried out by the Syrian regime.

The prime minister will continue talks with other world leaders to agree a "proportionate response" to the gas attack near Damascus last Wednesday.

Cameron has cut short his summer holiday in order to deal with the Syria crisis and is due to chair a meeting of Britains National Security Council in London tomorrow.