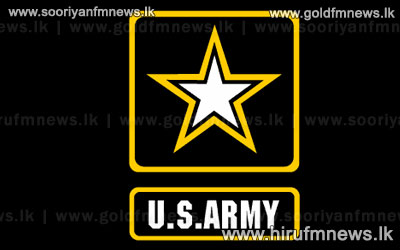 US Defence Secretary Chuck Hagel says that American forces are "ready" to launch strikes on Syria if President Barack Obama chooses to order an attack.

Hagel told the media that they have moved assets in place to be able to fulfil and comply with whatever option the president wishes to take.

The White House said the US would release intelligence on last weeks suspected attack in the next few days.

The UK Parliament is to be recalled tomorrow to discuss possible responses.