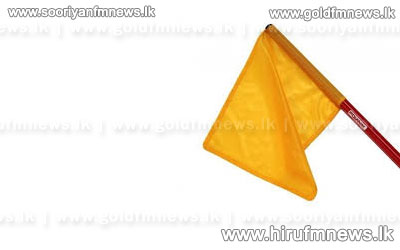 The Bangladeshi Buddhist Monk venerable Buruma thero who was receiving treatment at the Colombo National Hospital following an assault succumbed to his injuries today.

Group of individuals who had broken into the temple on the night of the 20th of this month had brutally beaten Buruma thero with poles and the monk was subsequently admitted to the Colombo National Hospital for treatment.

Elaborating further the police media unit stated that although the motive behind the assault has not yet been determined, the suspects have been identified.