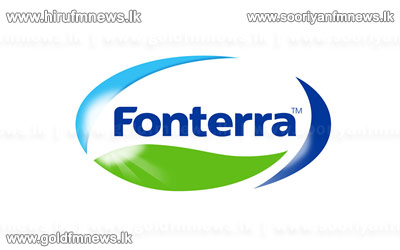 New Zealand has said that Fonterra products at the centre of a global contamination scare did not, in fact, contain botulism-causing bacteria.

The scare had triggered a recall and import bans from some countries.

However, the Ministry for Primary Industries said that tests indicated the presence of a different type of bacteria that does not cause botulism.

Fonterra is the biggest dairy firm in New Zealand, which is the worlds largest exporter of dairy products.

The ministry said in a statement that the bacteria found in the whey protein concentrate manufactured by Fonterra is not Clostridium botulinum.

The organism is confirmed as Clostridium sporogenes.

It is therefore not capable of producing botulism-causing toxins.

Meanwhile, the New Zealand dairy giant Fonterra announced that it has decided resume operations in Sri lanka from today.