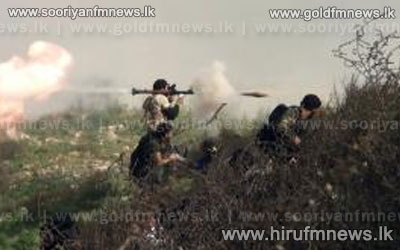 US Vice-President Joe Biden has said there is "no doubt" that the Syrian government has used chemical weapons and that it must be held accountable.

The US has said its military is ready to launch strikes should President Barack Obama order an attack, and allies say they too are ready to act.

Russia, China and Iran have warned of what Moscow called the "catastrophic" consequences of launching an attack on the war-ravaged country, where more than 100 thousand people are thought to have died in two years of fighting.