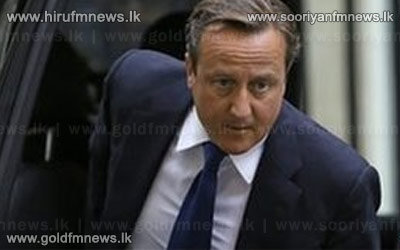 David Cameron has discussed Syria with Barack Obama as Britain and the US consider intervention.

No. 10 said the UK Prime Minister heard the "latest on US thinking" on the issue, ahead of a National Security Council meeting at midday and a Commons vote tomorrow.

The No. 10 spokesman said, Cameron has yet to decide the nature of the UKs response, but it would be "legal and specific" to the chemical attack.

The Archbishop of Canterbury has warned MPs not to rush any decision.