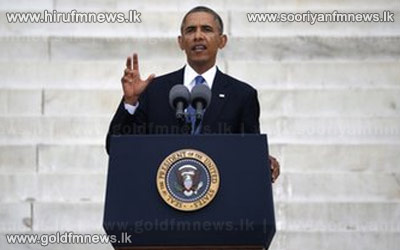 US President Barack Obama says the US has concluded that the Syrian government carried out a chemical weapon attack near Damascus.

He said the use of chemical weapons affected US national interests and sending a "shot across the bows" could have a positive impact on Syrias war.

But in the interview with PBS, he said he had not yet made a decision about whether to intervene militarily.

His comments follow a day of behind-the-scenes wrangling at the UN.