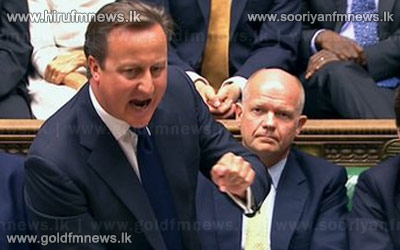 The US said it would "continue to consult" with London - "one of our closest allies and friends".