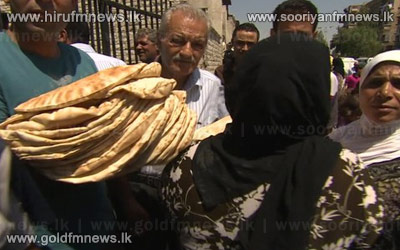 The French president has said a vote by UK MPs against involvement in military strikes on Syria has not changed Frances resolve to take firm action.

Francois Hollande said all options were being considered, and that a strike within days was not ruled out.

His comments came after US Defence Secretary Chuck Hagel said Washington would continue to seek a coalition for possible military action.

However, Germany said it would not participate in military action.