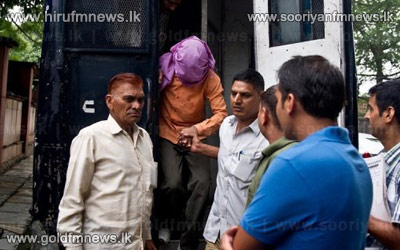 An Indian juvenile court is expected to deliver its verdict in the case of a teenager accused of taking part with a group of adults in the fatal gang rape of a woman on a Delhi bus.

He is charged with rape, murder, destroying evidence, and other crimes carried out while aged 17.

The teenager, who cannot be named, faces up to three years in a reform facility if convicted.

He has denied the charges, as have four men also on trial for the attack.

They face the death penalty. A fifth adult defendant was found dead in his cell in March and prison officials said they believed he hanged himself.