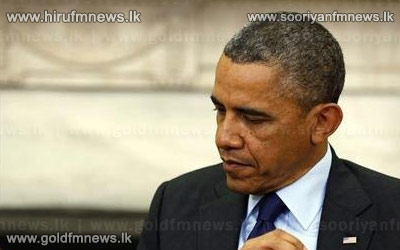 President Barack Obama says the US should take military action against Syria and he will seek congressional authorisation for intervention.

The US says the Syrian government carried out chemical weapons attacks on 21 August in which 1,429 people died.

Obama said the operation would be limited in duration and strong to deter future chemical attacks.

The Syrian government denies it was behind the attacks and blames rebels.

UN inspectors who have been investigating the attacks arrived in the Netherlands yesterday with samples from site visits, which will be tested in laboratories in Europe.