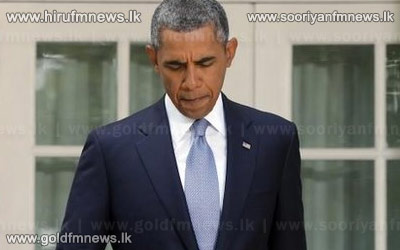 An opposition group says US President Barack Obamas decision to delay possible military action in Syria while it is debated by Congress could "embolden" the forces of President Assad.

Syrian National Coalition spokesman Louay Safi called the decision a "failure of leadership" by the US.

Syria denies US charges that its army used chemical weapons in August.