Brother and sister killed by falling into a culvert 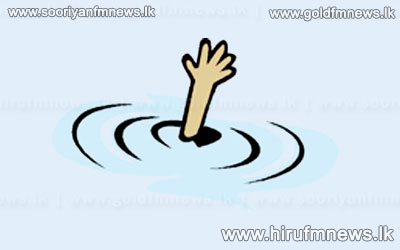 An incident where two small children of the same family being killed after falling into a culvert at Egoda-hena-watta in Piliyandala in Kesbawa was reported yesterday.

These two small children had fallen into a culvert that had been dug for constructing a culvert on the road newly constructed at Jaaliyagoda in Kesbawa.

The two children had gone with their mother to  a tuition class and then  to a relative’s house.

Reports say that subsequently the two children had played in the pit under construction for a culvert  using for their play a plantain tree trunk.

The Piliyandala police said that the two children had fallen into the pit and been killed after getting stuck in the pit of mud.

The two children thus killed were a 9-year old boy and a 7-year old girl who had been students of the Maakanda Sri Sudarshana School.

Their bodies are now kept at the Piliyandala hospital mortuary.