John Kerry US has evidence of Syrian sarin use 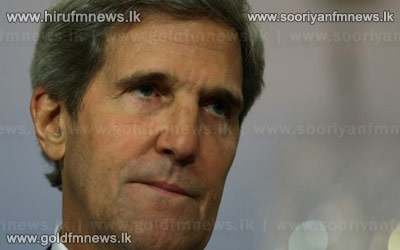 Secretary of State John Kerry says that the US has evidence that the chemical nerve agent sarin was used in a deadly attack in Damascus last month.

He said samples from hair and blood gathered after the attack "tested positive for signatures of sarin".

The US blames the Syrian government for the 21 August attack. US President Barack Obama has vowed punitive action but wants Congress to vote on it first.

Syria dismissed the delay, and said it was ready for any strike.