Syria minister US strike on Syria would benefit al Qaeda 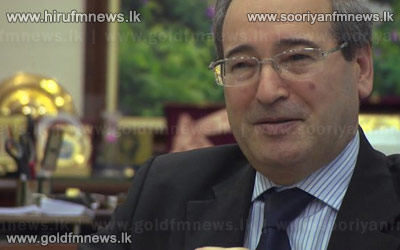 Syrian Deputy Foreign Minister Faisal Mekdad states that Any US military action against Syria would amount to "support for al-Qaeda and its affiliates.

The US earlier said it had evidence that Damascus had used the nerve agent sarin in a deadly attack last week.

President Barack Obama has vowed punitive action but wants Congress to vote on the issue first.