Tamil Nadu demands an all party committee about Kachchathiv. 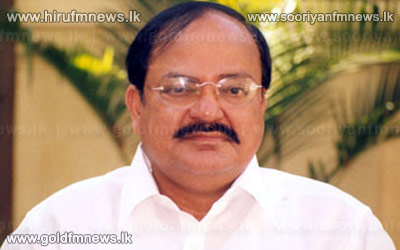 Members from AIADMK, DMK, CPI and BJP yesterday created uproar in the Rajya Sabha over an affidavit filed by the Indian Government in the Supreme Court on Katchatheevu, an island ceded to Sri Lanka in 1974, and demanded that it be retrieved.

There was also a demand that the government should strictly enforce the fishermen treaty between two nations.

V Maitreyan of AIADMK raised the issue of affidavit reportedly filed by government in the Supreme Court last week.

M Venkaiah Naidu of BJP demanded calling an all party meeting on the issue while urging the Centre to recall its affidavit.