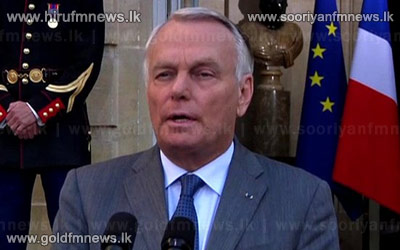 France says the chemical attack near Damascus last month "could not have been ordered and carried out by anyone but the Syrian government".

A report presented to parliament by Prime Minister Jean-Marc Ayrault says the assault on 21 August involved the "massive use of chemical agents".

It concludes that at least 281 deaths can be attributed to the attack.

France and the US are pushing for punitive military action, which the UK parliament rejected last week.