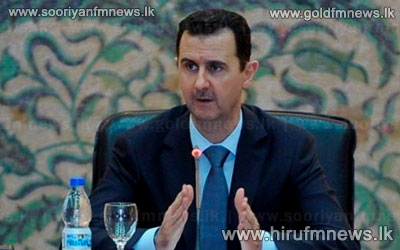 Syrian leader Bashar al-Assad warned that Western military strikes risked igniting a "regional war" in the "powder keg" of the Middle East, in an interview with French newspaper Le Figaro.

He also said France would face "repercussions" if it took part in US-led plans for military action in response to an alleged chemical weapons attack by Assads regime last month.

Assad also said France, which is prepared to back Washington in threatened military strikes in response to the alleged August 21st chemical attack, should consider the consequences of such action.