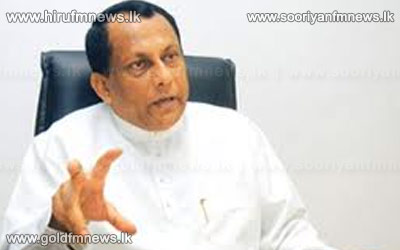 This will be established in a 35 square kilometre extent of land with an investment of 4 billion dollars.

JVP MP Sunil Handunnetti said that the country’s people should be informed if tax relief is given to companies.

That was while expressing his view in parliament yesterday.

Meanwhile, UNP MP Eran Wickramarathna spoke about the haul of drugs confiscated by the customs recently.

Meanwhile, deputy finance Minister Sarath Amunugama stated that the government is taking steps to protect the Ozone layer according to international agreements.