TNA s demand for land and police power will push the country into trouble - says government. 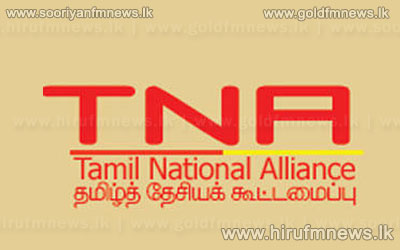 The government states that the TNA’s demand for police and land power in its election manifesto is an attempt to push the country into trouble internationally.

Deputy Speaker Chandima Weerakkody said that the TNA’s attempt to put the government in trouble internationally was emerged since the day, the TNA nominated its Chief Ministerial candidate.

Meanwhile UNP MP Lakshman Kiriella said that nobody needs to fear about land and police powers as the President has the prerogative on the final decision.

The JVP MP Anura Kumara Dissanayake said that the TNA’s racist ideology has reflected in its election manifesto.