Another recommendation by LLRC will be implemented tomorrow. 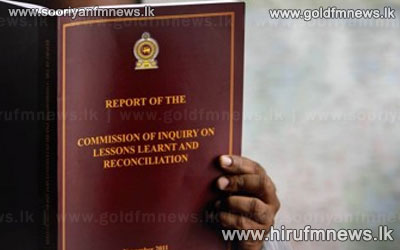 The Government has decided to set up a special judiciary on the recommendations of the LLRC report to hear cases relating to terrorism and child abuse.

Justice Ministry Secretary Kamalani Silva said that this special court will be opened by the Chief Justice at the Anuradhapura High Courts complex tomorrow.

The present North Central Provincial Appeal Court judges Nissanka Bandula Karunarathna and Khema Swarnadhipathi will hear the cases at the new special court once it is set up in Anuradhapura tomorrow.

The LLRC report has recommended accelerating the cases against the LTTE suspects who are currently detained under terrorist charges.

The Ministry secretary also said that although similar courts had been set up temporarily in the Vavuniya and the Mannar districts, the Anuradhapura Court is the first one of this nature set up permanently to trial terrorist charges and child abuse cases.