Dignity of public servants has deteriorated - allegations from UNP 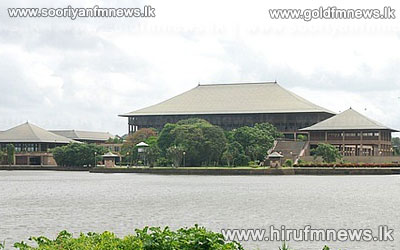 An adjournment debate was held in parliament yesterday with regard to Government employees.

Participating in the debate the UNP charged that the dignity of Government employees had gone down.