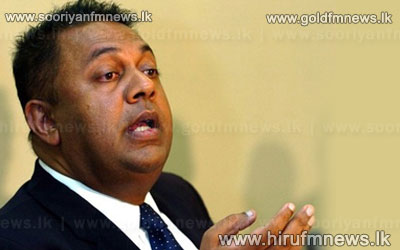 Addressing a media briefing in Colombo the MP said such corruption will be revealed in the future.

The JVP states that the government has pushed the public in the North towards ethnic division.