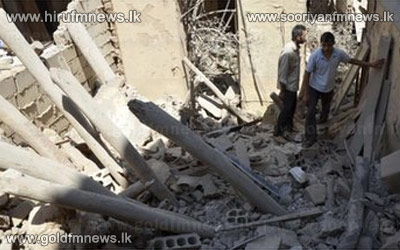 Syria said it was mobilising its allies against a possible US-led military strike over a suspected gas attack and would never give in, even if a third world war erupts.

In an exclusive interview with AFP, Deputy Foreign Minister Faisal Muqdad said Syria had taken "every measure" to retaliate against a potential strike, but refused to provide any clue as to what that might mean.

He also insisted that Russia had not wavered in its support for its long-time ally, despite comments by President Vladimir Putin suggesting a more conciliatory tone towards the West.