Obama and Putin in showdown as Syria put on G20 menu 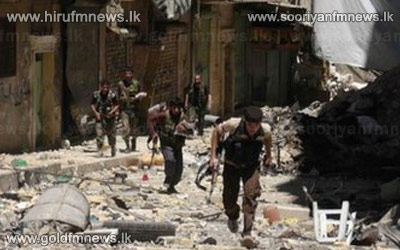 President Vladimir Putin allowed world leaders to thrash out their bitter differences on the Syria crisis at the G20 summit over dinner, as US President Barack Obama pressed the case for military action in the face of strong Russian opposition.

As tensions over the Syrian conflict threatened to torpedo the working schedule of the G20 summit outside Saint Petersburg, Putin made a last minute announcement for participants to air their views over dinner.

Russia has led opposition to US-led military action against the Syrian President Bashar al-Assad over a chemical attack on August 21st  outside Damascus that Washington says was perpetrated by the regime.