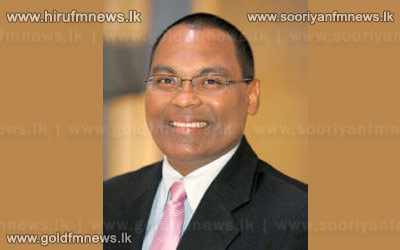 He made this statement while taking part in a special interview with our news team.

Elaborating further he stated that the LTTE sympathizers living abroad have divided into 4 groups and that the Tamil National Alliance’s election manifesto is very similar to the manifesto presented by the Tamil United Liberation Front in the past.

Prof. Gunarathne also expressed his views regarding the statement made by the UN Human Rights Commissioner Navi Pillay following the conclusion of her visit to Sri Lanka.

The head of the International Centre for Political Violence and Terrorism Research Professor Rohan Gunarathne expressed his pleasure regarding her non use of words such as genocide and war crimes.