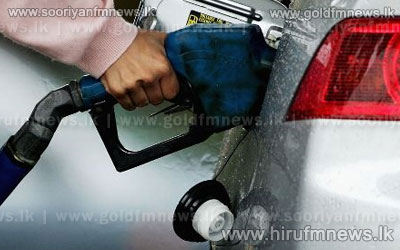 Crude-oil prices surged higher yesterday amid US-Russia tensions over a potential military strike on Syria, pushing the US contract to a 28-month high.

US President Barack Obama and Russian counterpart Vladimir Putin remained at loggerheads over US plans for military action in response to Syrias alleged August 21 chemical weapons attacks against its own civilians.

In other oil market news, Shell said it would begin compensation talks next week with thousands of Nigerian villagers who say their livelihoods were ruined by two massive 2008 oil spills in the Niger Delta.