Nitrate levels in water increase in Jaffna, Puttlam and Ampara 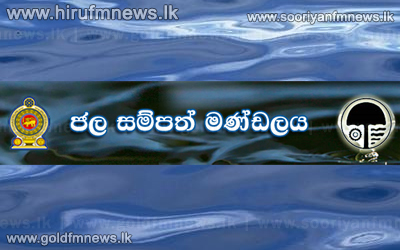 Research conducted by the Water Resources Board has revealed that Nitrate levels of water in Jaffna, Ampara and Puttlam districts have exceeded normal limits.

It was also revealed that the pH value is very low in water in Gampaha while water in Anuradhapura contained higher levels of heavy metals.

General Manager of the Water Resources Board R S Wijesekara stated that the reason for this may be the use of chemical fertilizer.

He also stated that a programme will be launched shortly to create awareness among the public on the use of fertilizer.