US reportedly plans for 3 days of attacks on Syria 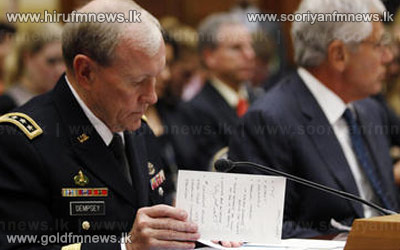 The Los Angeles Times reported that The Pentagon is readying more intense and longer attacks on Syria than originally planned, set to last three days.

War planners now aim to unleash a heavy barrage of missile strikes to be followed swiftly by additional attacks on targets that may have been missed or remain standing after the initial launch.

Two US officers told the newspaper that the White House has asked for an expanded target list to include "many more" than the initial list of around 50 targets.