Minister Basil Rajapkase will release himself of handling the Northern spring programme from 21st. 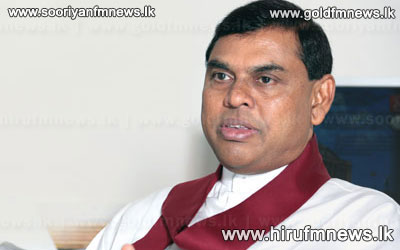 The Minister speaking at this meeting where Minister Douglas Devananda presided said that Vaddukkoddai was a historic place which has many a political histories to its fame.