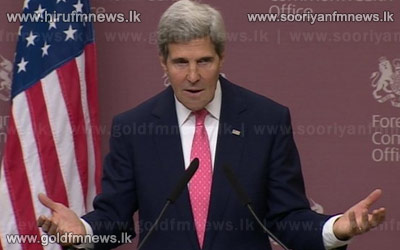 US Secretary of State John Kerry has warned that not responding to the alleged use of chemical weapons by Syrian forces is riskier than not acting at all.

He was speaking in London before returning to the US to urge Congress to back launching military strikes.

Russia has appealed to Washington to focus instead on peace talks.

Syrias President Bashar al-Assad has insisted there is "no evidence" his government used chemical weapons.