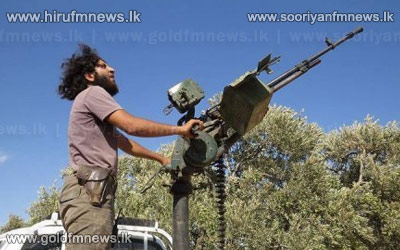 US President Barack Obama has said he will put plans for a US military strike against Syria on hold if the country agrees to place its chemical weapons stockpile under international control.

But he said he was sceptical the Syrian government would follow through.

As the US Congress debates authorising an attack, Russia on Monday proposed Syria relinquish its chemical weapons.

The US accuses Damascus of war crimes including use of chemical weapons, allegations denied by the regime.