131 hospitalised in Dik oya due to food poisoning. 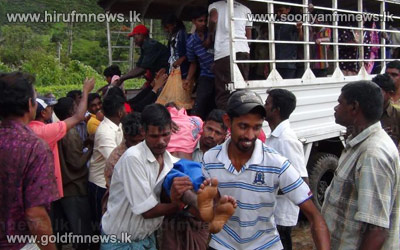 131 people were admitted to the Dik-Oya hospital in Hatton for food poisoning after consuming food from a Kovil in the area.

The victims were admitted after suffering symptoms such as vomiting, diarrhea and fainting.

The group that was hospitalized included adults and children.

However hospital sources stated that 100 patients were discharged after treatment.