Postal voting concludes without any issues. 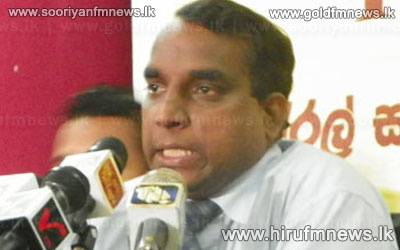 Election Observers stated that postal voting today and yesterday in the North, North Western and the Central Provincial councils was held without flaws.

11 thousand 383 government servants qualified for postal voting in this PC election and those who failed to cast their vote in the first 2 days can do so at the respective Election Offices of the 3 provinces on the 12th, 13th and 14th of this month.

PAFFREL Executive Director Rohana Hettiarachchi, describing the situation had this to say.

Meanwhile the number of election related complaints have been on the increase, 11 days ahead of the Provincial Council elections on the 21st of September.

The Election Secretariat Complaints Unit stated that it has so far received 371 complaints, and the Kurunegala district tops the list with 101 complaints.

40 complaints among them were reported in connection with violent incidents while 331 were of breaching of election rules.