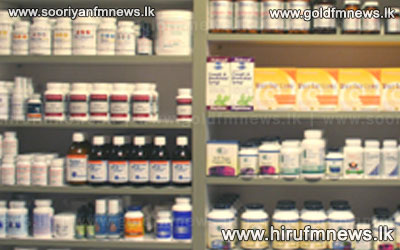 The All Ceylon Health Services Association stated that there is a drug shortage in government hospitals after certain substandard drugs were removed from the market.

The Association also charged that the authorities have not taken any alternative measures to remedy the situation as yet.

Association Chairman Gamini Samarasinghe also said that no action has yet been taken against the substandard drug suppliers.

Having rejected the allegations of drug shortage, Dr. Benaragama had this to say.