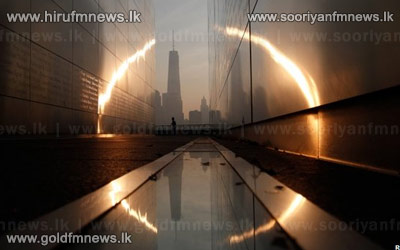 The US is remembering the victims of the 9/11 attacks in a series of memorials marking the 12th anniversary.

In New York, families of the victims read the names of each person who died at the World Trade Center.

US President Barack Obama was set to attend a memorial outside the Pentagon, but no speeches have been planned by politicians.

The attacks led to a long war in Afghanistan and created an expansion of government surveillance powers that have recently been the subject of intense debate.