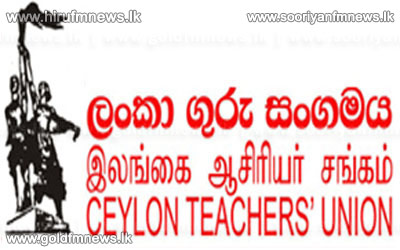 Lanka Teachers Association President and teacher of Tissawewa Devanam Piyatissa Vidyalaya in Anuradhapura Priyantha Fernando has been interdicted with effect from today.

When a teacher wants to go abroad, he or she should obtain prior approval from the Education Ministry.

Provincial Education Secretary R.K. Premasiri said that Lanka Teachers Association President Priyantha Fernando has not informed  his superiors before he visited India in 2009.

However Lanka Teachers Association Secretary Joseph Starlin said that the interdiction of his Association President Fernando is a conspiracy against exposing frauds and corruption by the North Central Provincial Education Ministry.