Russia s Putin issues plea to US over Syria 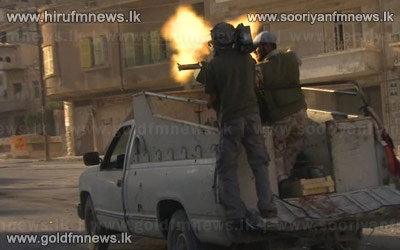 Russian President Vladimir Putin has made a direct personal appeal to the American people over the Syrian crisis.

He wrote in the New York Times that a US military strike against Syria could unleash a new wave of terrorism.

The US had threatened strikes, accusing the Syrian regime of killing hundreds in a poison-gas attack on 21st August.

Instead, Russia, an ally of Damascus, proposed that Syria hand over its chemical arsenal. The US and Russia are due to meet later to discuss that plan.