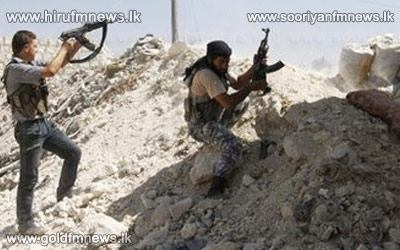 The Russian and US foreign ministers have begun crucial talks in Geneva on a plan to place Syrias chemical weapons under international control.

Sergei Lavrov and John Kerry said they hoped the plan could avoid military action against Syria.

The UN has confirmed it has received documents from Syria on joining the Chemical Weapons Convention, a key step in the Russian plan.